We travelled to Coleraine on Saturday to face the students after playing Banbridge 2s on consecutive weekends with each team winning their home fixture. UUC had struggled in the early season games, shipping lots of scores against both Limavady and neighbours Coleraine. Coach Gurt was wary of a backlash and advised against complacency!

Academy received the kick-off but early pressure came from the home side. After 2 minutes a telegraphed pass was well read and intercepted by Captain Chris Cooper who raced from his own half to touch down beneath the posts and duly convert. 0-7

With 8 minutes on the clock sloppy defence allowed the students through the middle to level the scores. This was compounded almost straight from the restart when a box kick from UUC no9 caused confusion in the Academy backline to provide an easy run-in for the students. The straightforward conversion was missed, 12-7

Academy attacked from restart and an infringement at a ruck on the 10 metre line gave Chris Cooper a penalty opportunity to reduce the deficit. Kick successful. 12-10. Sustained Academy pressure followed which culminated in David McCullough making a strong entry into the line, scoring 10 metres to left of posts for Chris Cooper to convert. 12-17.

History repeated itself from the restart with poor first up tackling allowing the home team in to level the scores. The conversion was again missed. 17-17.The scrappy play continued from both sides until Academy benefitted from a penalty for hands in the ruck after 37 minutes. Coop again accepting the 3 points. 17-20.

The 1st half finished in bizarre circumstances with a kickable penalty for the home side despite having a player warned for punching skipper Coop! Justice was seen to be done as their kicker’s poor day continued and Academy led by 3 at half-time.

Coach Gurt had strong words for his charges after a disappointing 40 minutes and the boys responded by shutting out the home side in the second half. The students were reduced to 14 men by a yellow card after 52 minutes. Coop extended the lead from the resultant penalty. 17-23.

With the yellow card period nearing its end Jordan Buchanan made a break. The ball was recycled and a blindside break from Tate Harte set up Gavin Braiden to go over for the 3rd try. Again converted by the skipper. 17-30.

Scoring was completed with 4 minutes to go when, after concerted pressure on the home goal-line, a poor clearance kick was returned by Simon Beattie to score in the corner. Unusually the conversion was missed! Final score UUC 17 – 35 Academy RFC.

Overall verdict is a game of 2 halves. A disappointing, scrappy 1st half with lots of missed tackles followed by a much more disciplined display in the 2nd. 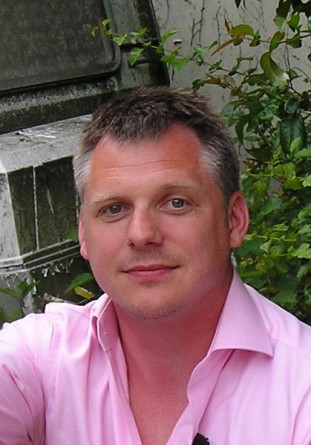 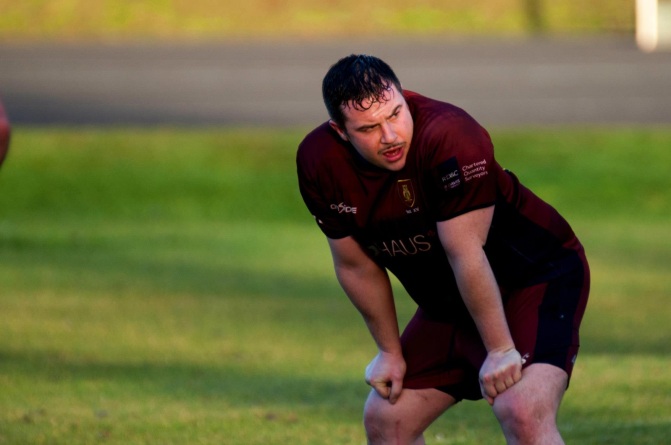 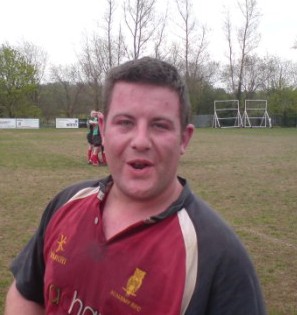 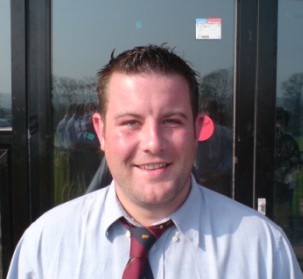 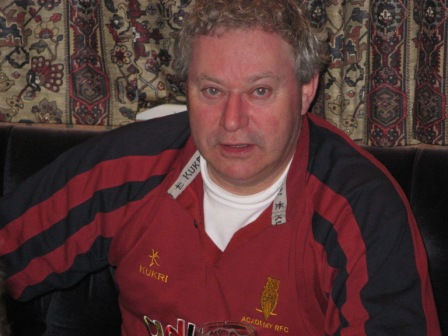 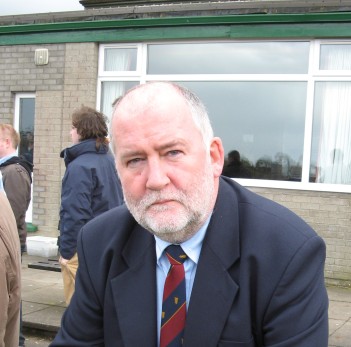